The program is still under construction. If you want to participate as a speaker or have an idea about a relevant topic, contact us.

(still under construction - but gives you a first idea) 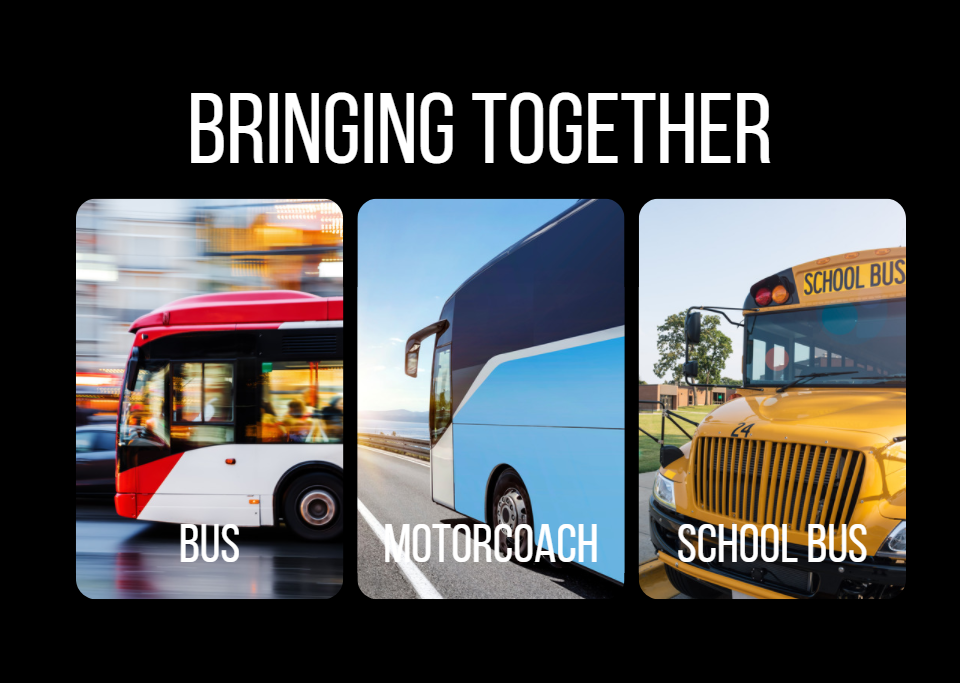 Market situation in North America by Frost & Sullivan, followed by a debate of the vehicle manufacturers (T - S- M)

The role of the Bus in Multimodal MaaS (T - S) 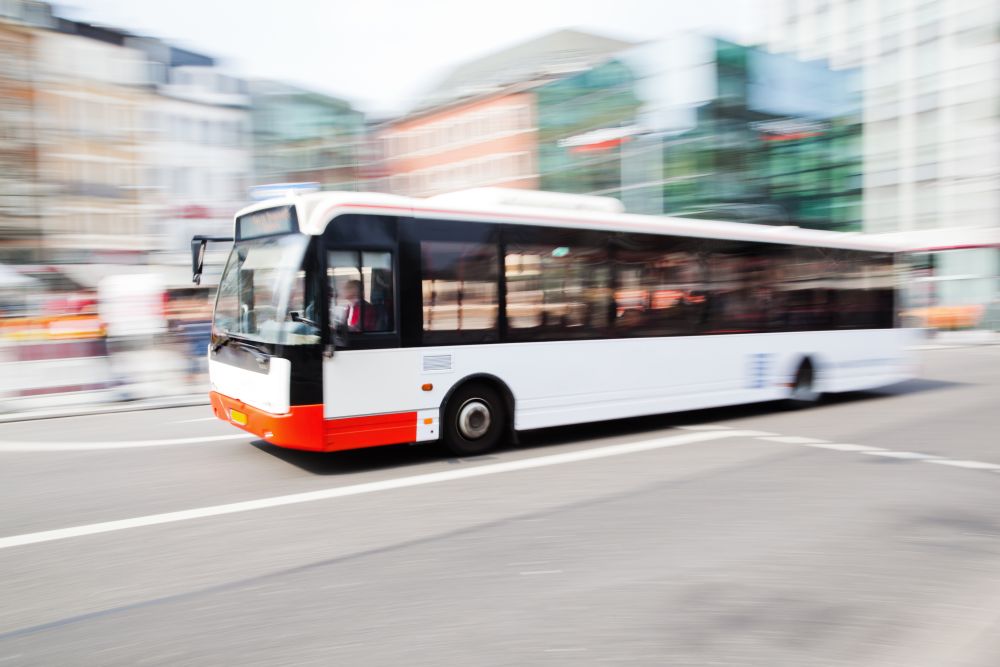 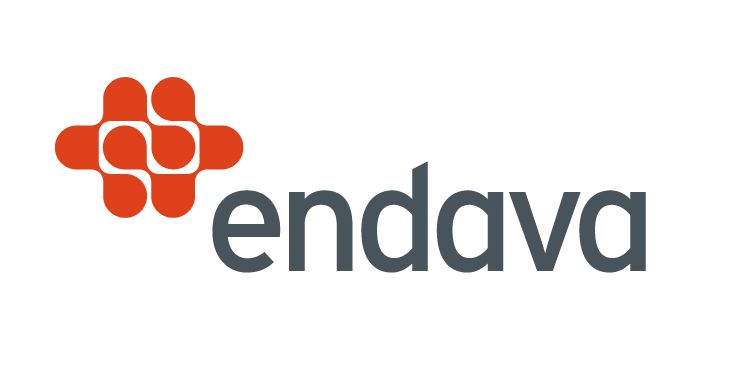 As a knowledge partner at all Busworld events, Frost & Sullivan hopes to join hands with major stakeholders to promote a vision of safe, smart and sustainable transport.

They are also pleased to be able to offer all Busworld members a 10 to 15% discount on their studies.

Subscribe to our Busworld North America newsletter and get new updates about the 2023 conference right away!